The Facts About Historic Windows 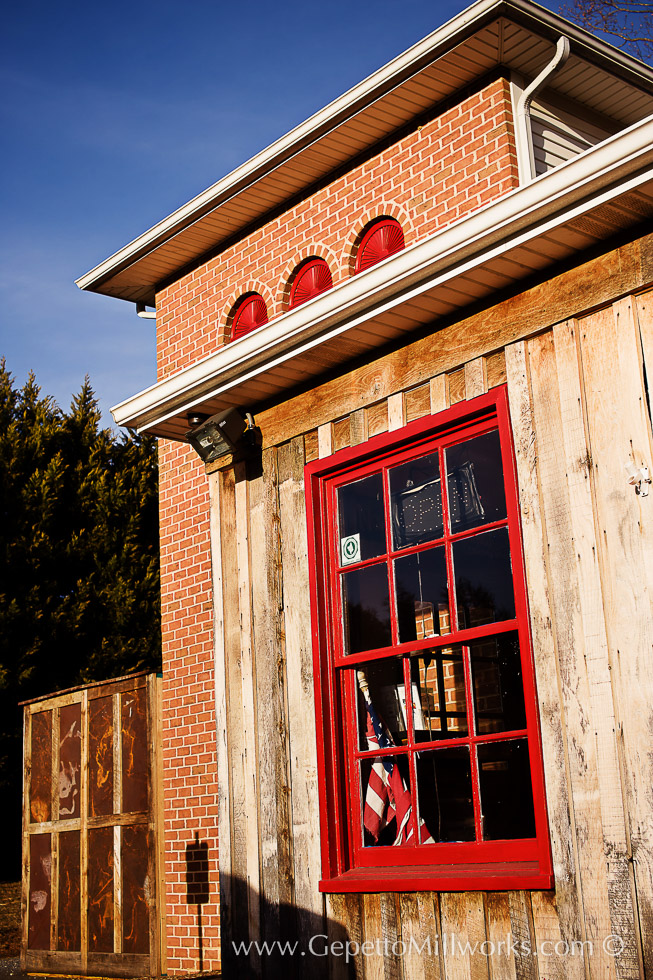 Window replacement contractors have stated on home improvement forums that 80% of their current window business is replacing replacement windows.

Most windows being replaced are only 15-20 years old!

All those homeowners that fell for the “window scheme” and removed their original 50, 100, 150 year old wood windows for these new replacement windows, now have the expense of doing it again and again. It just goes to show you how easy a homeowner can fall for a sales pitch!

Tough luck for those homeowners. It’s not that there was no information available about preserving old windows. It’s not that they were unaware that wood needs to be maintained. If the condition of their old window was beyond repair – that is demolition by neglect! If you neglect something then you have a bigger expense and that goes for anything. 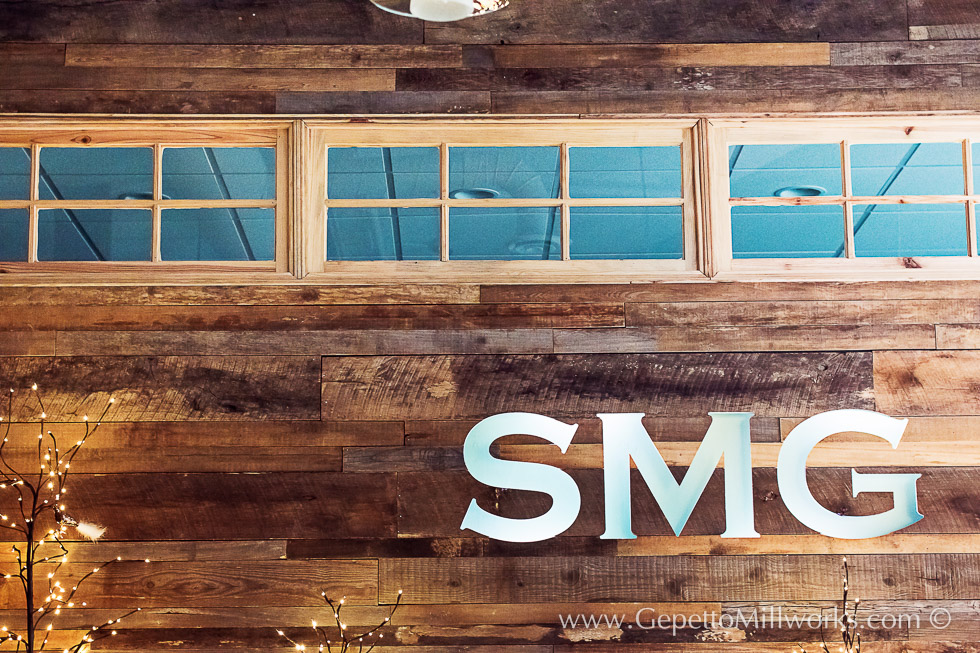 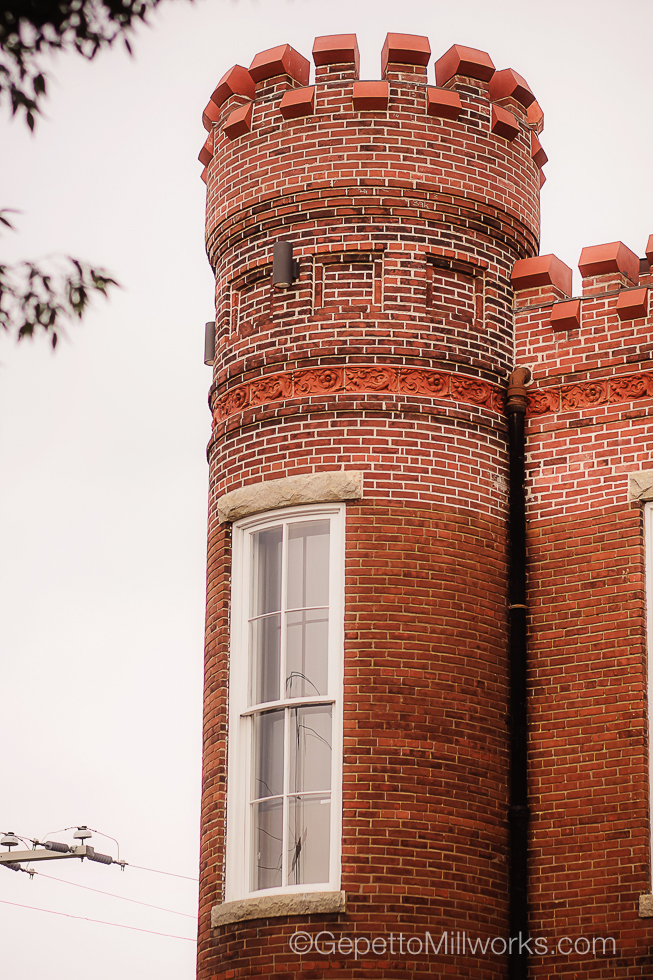 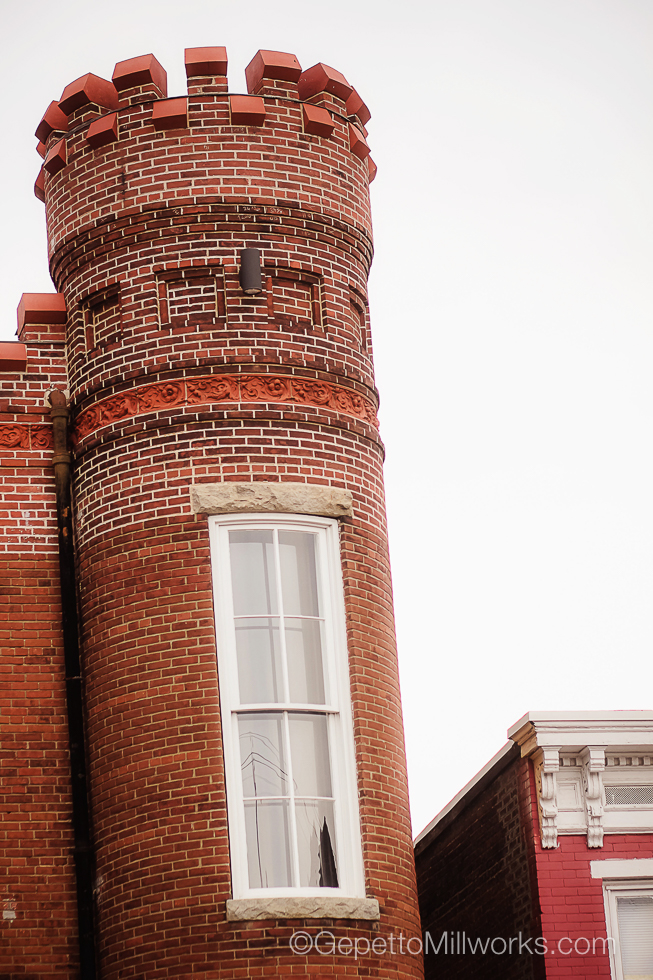 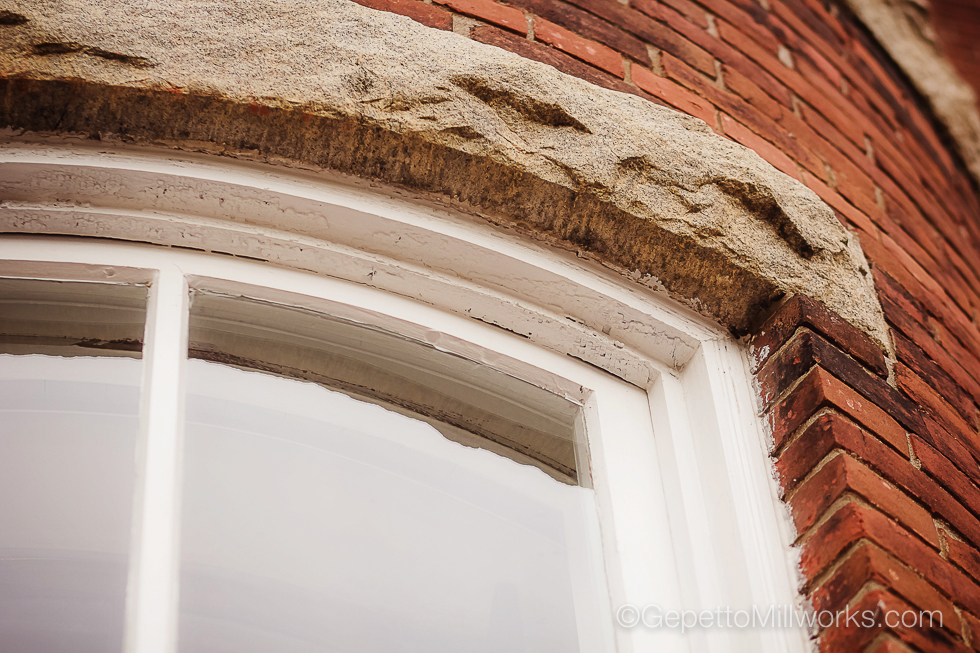 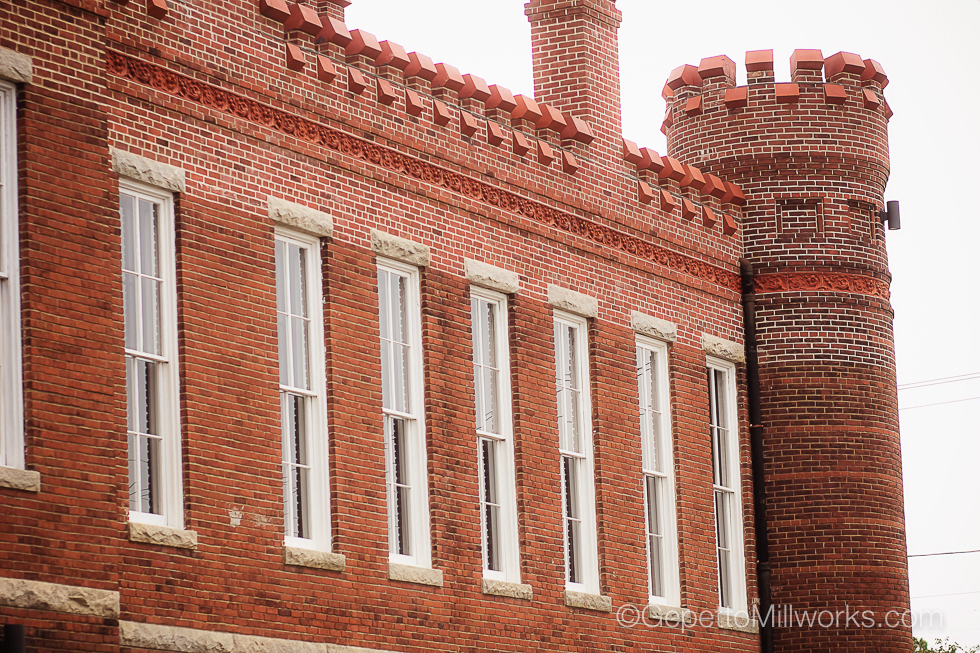 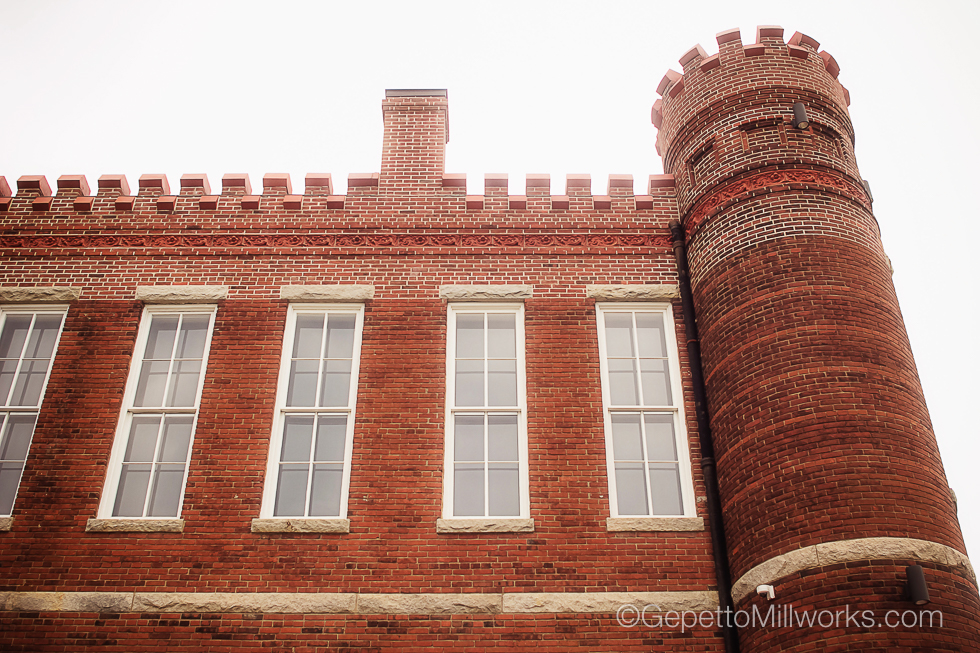 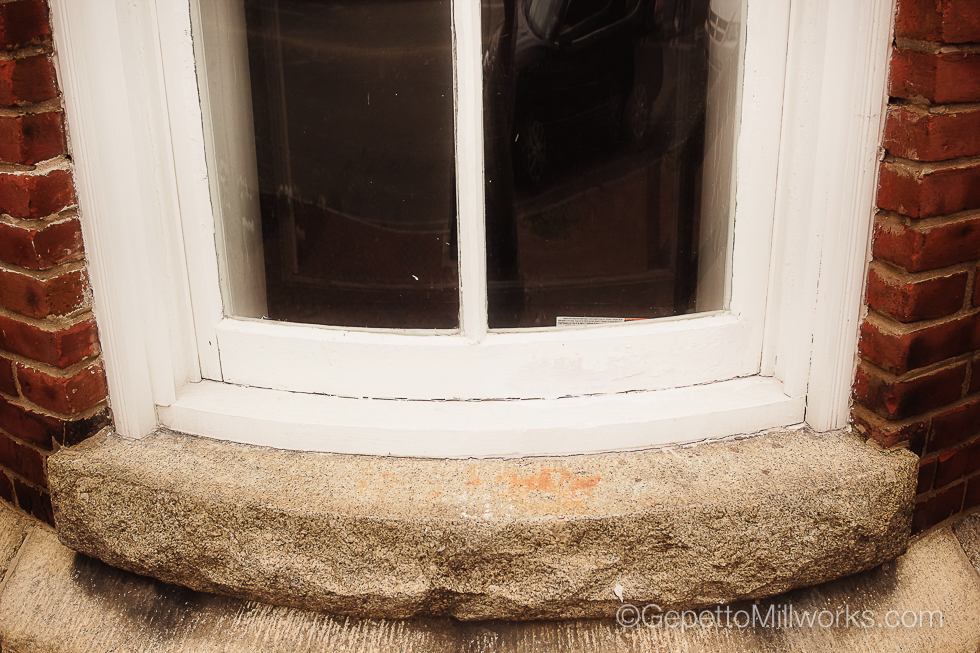 Wooden Windows in Round Brick Turret

Historic Windows Built in an Arc