The history of America beats from the heart of VA, particularly during the pre-Colonial period. Jamestown Virginia was founded in 1607 and was credited as the first permanent English settlement in North America while Henricus was even earlier, but was moved due to flooding.  The surrenders ending both the American Revolution (Yorktown) and the Civil War (Appomattox) occurred in Virginia. The state is called the “Mother of Presidents” because eight U.S. presidents were born there.  The colony nearly failed until tobacco emerged as a profitable export. It was grown on plantations, using primarily indentured servants for the intensive hand labor involved.  The Virginia Colony became the wealthiest and most populated British colony in North America, with an elected General Assembly. The colony was dominated by rich planters who were also in control of the established Anglican Church. Baptist and Methodist preachers brought the Great Awakening, welcoming black members and leading to many evangelical and racially integrated churches. Virginia planters had a major role in gaining independence and in the development of democratic-republican ideals of the United States. They were important in the Declaration of Independence, writing the Constitutional Convention (and preserving protection for the slave trade), and establishing the Bill of Rights. The state of Kentucky separated from Virginia in 1792. [source: WikiPedia]

Is our specialty because there are so many rich layers of history that can be preserved in architecture.  Gepetto builds to order or repairs existing window frames, casings and sashes so that you can receive historic tax credits for your renovation or building budget. 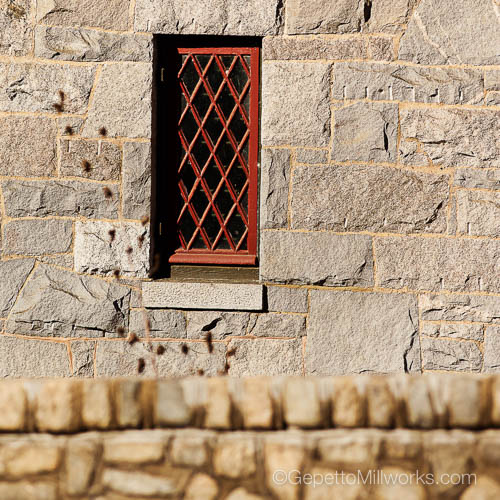 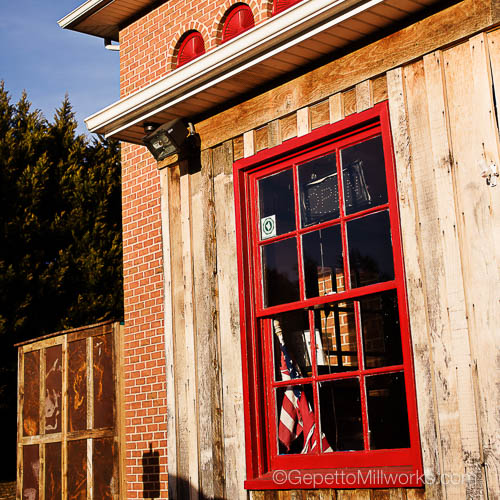 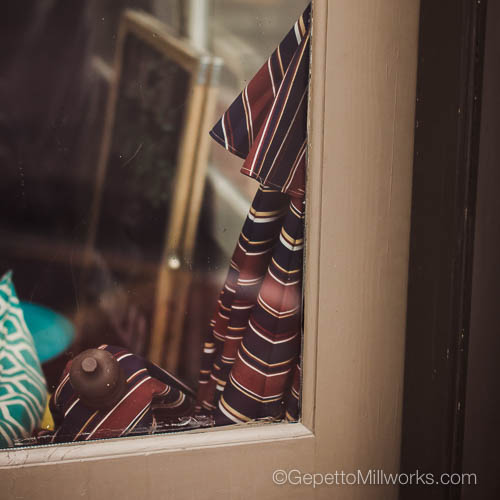 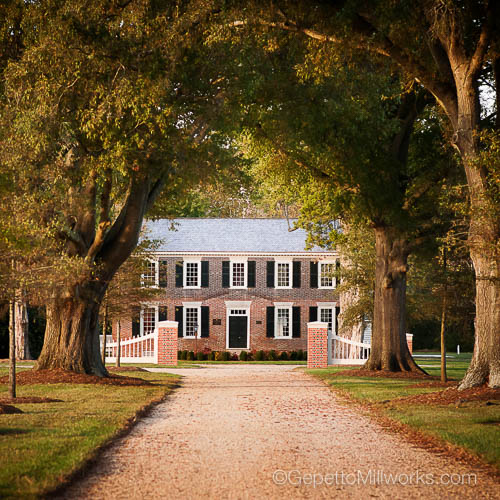 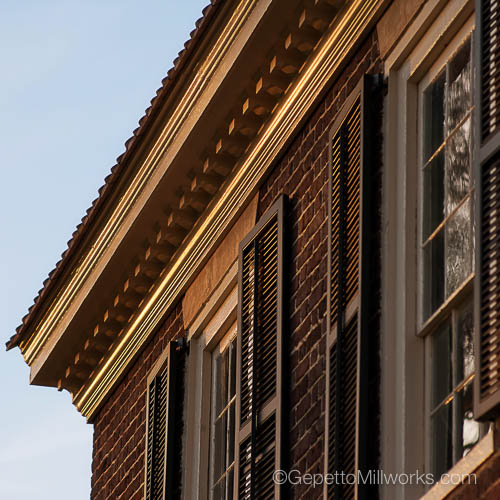 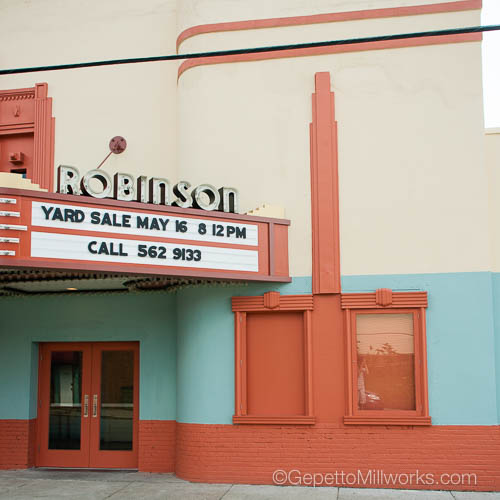