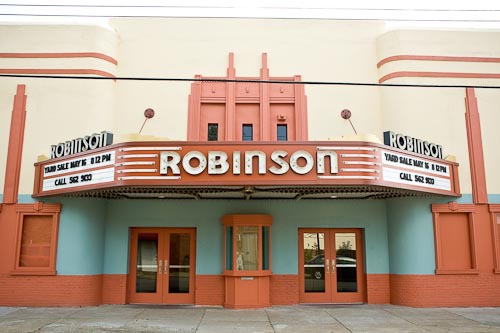 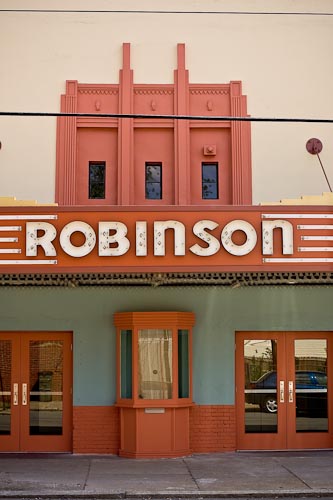 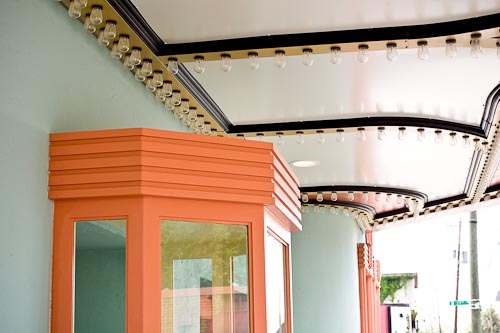 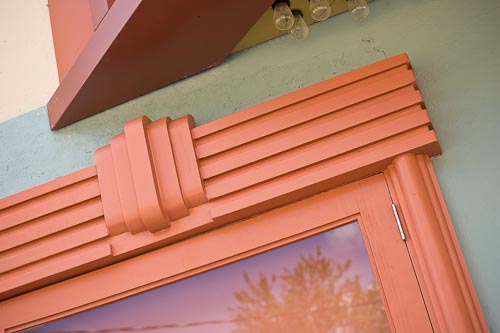 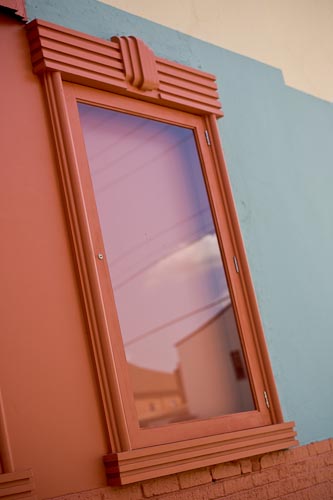 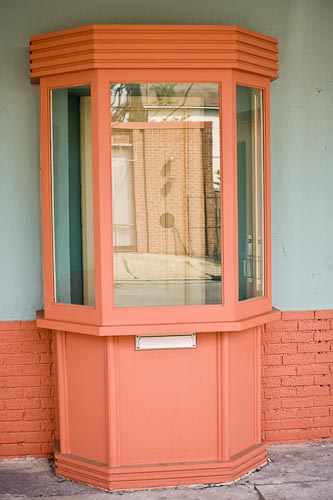 The Robinson Theater in the Church Hill neighborhood of Richmond Virginia is a classic 1940’s style movie theater renovated to restore the original design elements in 2007 by Kathryn Wiley and community groups. Gepetto’s custom mill work brought back to life the historical feel of the theater’s rich life.

The Alliance to Conserve Old Richmond Neighborhoods today announced that the Robinson Theater has been recognized as the Best Renovation by a Non-Profit as one of the seven special Golden Hammer Award Honorees for 2009:

In the heart of north Church Hill, the Robinson Theater has a rich history– beginning when it was built in 1937 as a version of Art Deco Moderne architecture. Designed by Richmond architect Edward F. Sinnott, the Robinson became the center of community activity; and the U.S. Department of the Interior listed it as “the final icon of the transformation of this section of Church Hill into a middle class African-American neighborhood.” It was named for Bill “Bojangles” Robinson– a Richmond native who became a star on Broadway and in movies and is considered by many still to be the “World’s Greatest Tap Dancer.” The theater showed films and presented live entertainment, including talent shows until it closed in the mid 1980s and fell into disrepair. The Robinson Theater Community Arts Center is honored for the careful restoration that brought the Robinson Theater back as a venue for entertainment, education, and fun for the community and for Richmond.